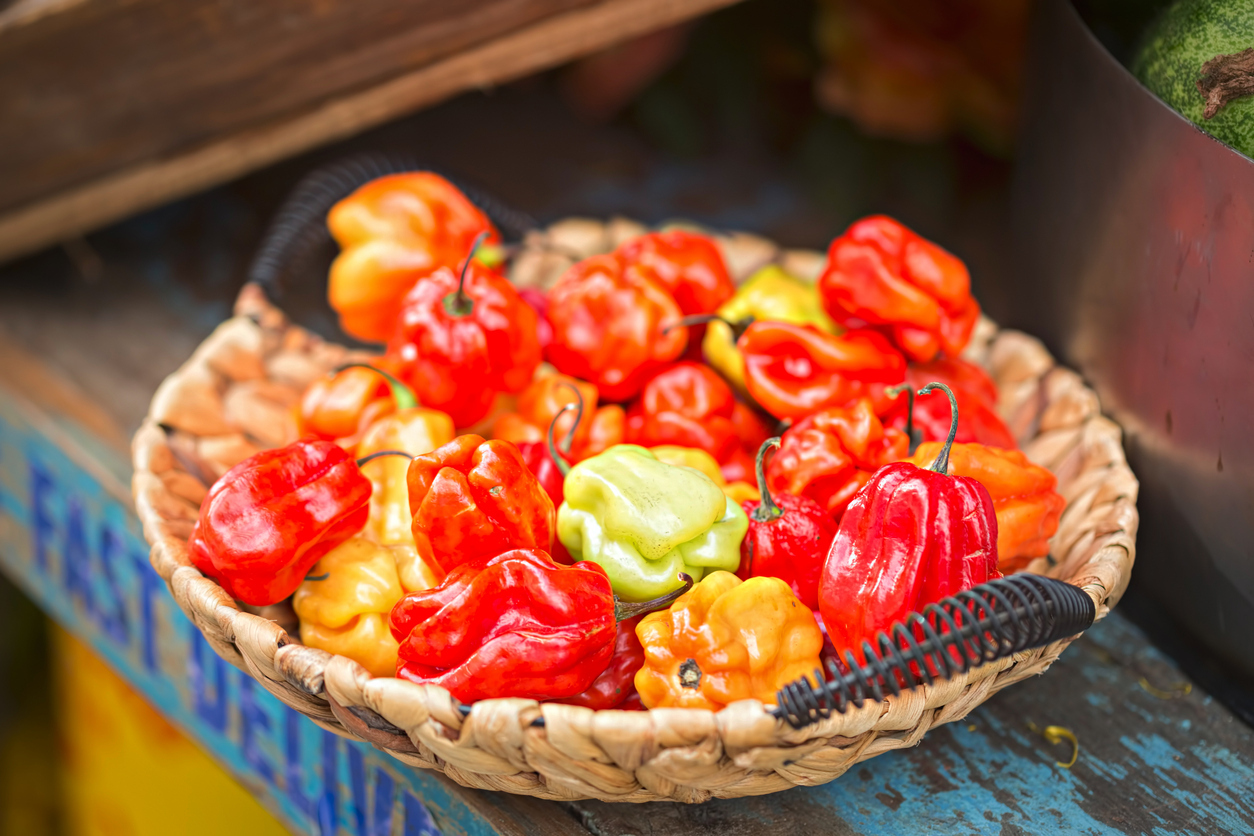 Centuries of Culture Coming Together

To fully understand how Jamaican food got its unique combination of flavors, you must look back hundreds of years in the past to island’s origins. In the 16th century, Spanish settlers brought over traditionally Jewish dishes like Escovitch fish. During the next century, under British colonial rule, baked goods like pastries were incorporated into the cuisine. THE DUTCH POT JAMAICAN RESTAURANT has a delicious selection of pastries that are a perfect complement to any entrée.

Jerk seasoning, which is synonymous with Jamaican cuisine, originated in West Africa and made its way to the island during the 17th and 18th centuries. Indian culture also influenced Jamaican dishes through the widespread use of coconut milk and pungent spices that create the “island” flavor.

The Benefits of Using the Dutch Pot

The Dutch Pot is a staple of Jamaican culture. Dating back to the Iron Age, this cooking vessel has helped shape cuisine throughout history in all corners of the world. When you consider all the advantages it has over other cooking methods, it’s easy to see why it remains popular in many cultures today.

The Dutch Pot allows food to cook evenly without burning. The consistent heat and temperature are the secret to delicious meals prepared right every time. While it’s certainly not the only way to cook authentic Jamaican food, we believe it’s the best.

You can’t cook authentic Jamaican food without using the ingredients that are popular on the island. That means starting with spices like curry powder, pimento, scotch bonnet, and root ginger. The complex, savory, and spicy flavors provided by these traditional roots and plants are the basis of distinctly Jamaican cuisine.

Due to a long history of national multiculturalism, Jamaican dishes have a global appeal. The spirit and beauty of the island itself come alive in every bite of an authentically prepared meal. THE DUTCH POT JAMAICAN RESTAURANT strives to carry on the tradition of delicious Caribbean cuisine with each plate we serve!

Most people quickly associate dishes like jerk chicken, oxtails, and Escovitch fish with Jamaica, but the island is also famous for its soups and porridges. These creamy, flavorful creations add a special component to any authentic meal.

Because they originated from ingredients that were readily available to the native inhabitants of the island, cornmeal, plantain, oatmeal, peanut, hominy, and okra help flavor these dishes.

Ready to experience the flavors of the island for yourself? THE DUTCH POT JAMAICAN RESTAURANT has been serving up honest, traditional Jamaican food for more than 20 years. We welcome you to join us at one of our nine convenient locations to see why we’ve become the go-to option for Caribbean cuisine.

Need to feed a crowd? We can help! Get in touch through our website to ask about our  opens in a new windowcatering services, and we’ll make sure nobody goes hungry!